COP26 is crunch time for the Paris Agreement - and the planet.

Our recent research highlighted a need for more high-quality materials data, particularly manufacturer EPDs, as well as effective automation and integration tools to seamlessly 'plug' carbon assessments into existing workflows. While governments, developers and investors need more guidance on how and why to set embodied carbon limits.

This message is echoed by the BuildingToCOP26 Coalition, a group of green building organisations, who will host COP26's Cities, Regions and Built Environment Day. The Coalition is also encouraging all countries to include built environment actions in their national climate plans.

That's why, for COP26, we have worked with industry leaders to offer free tools and resources to help each part of the sector to do more. 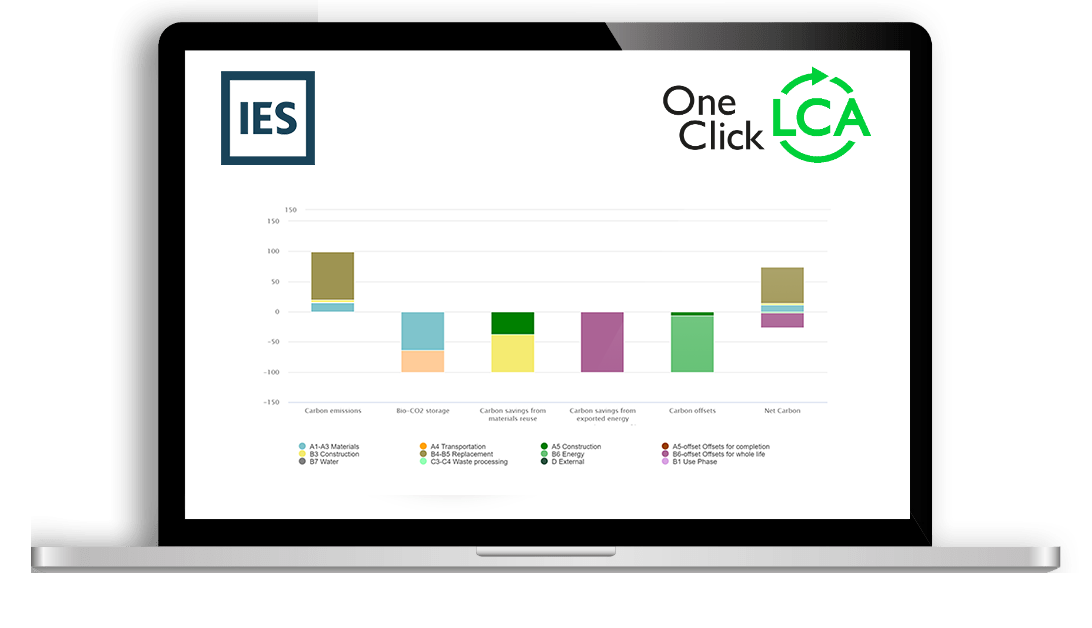 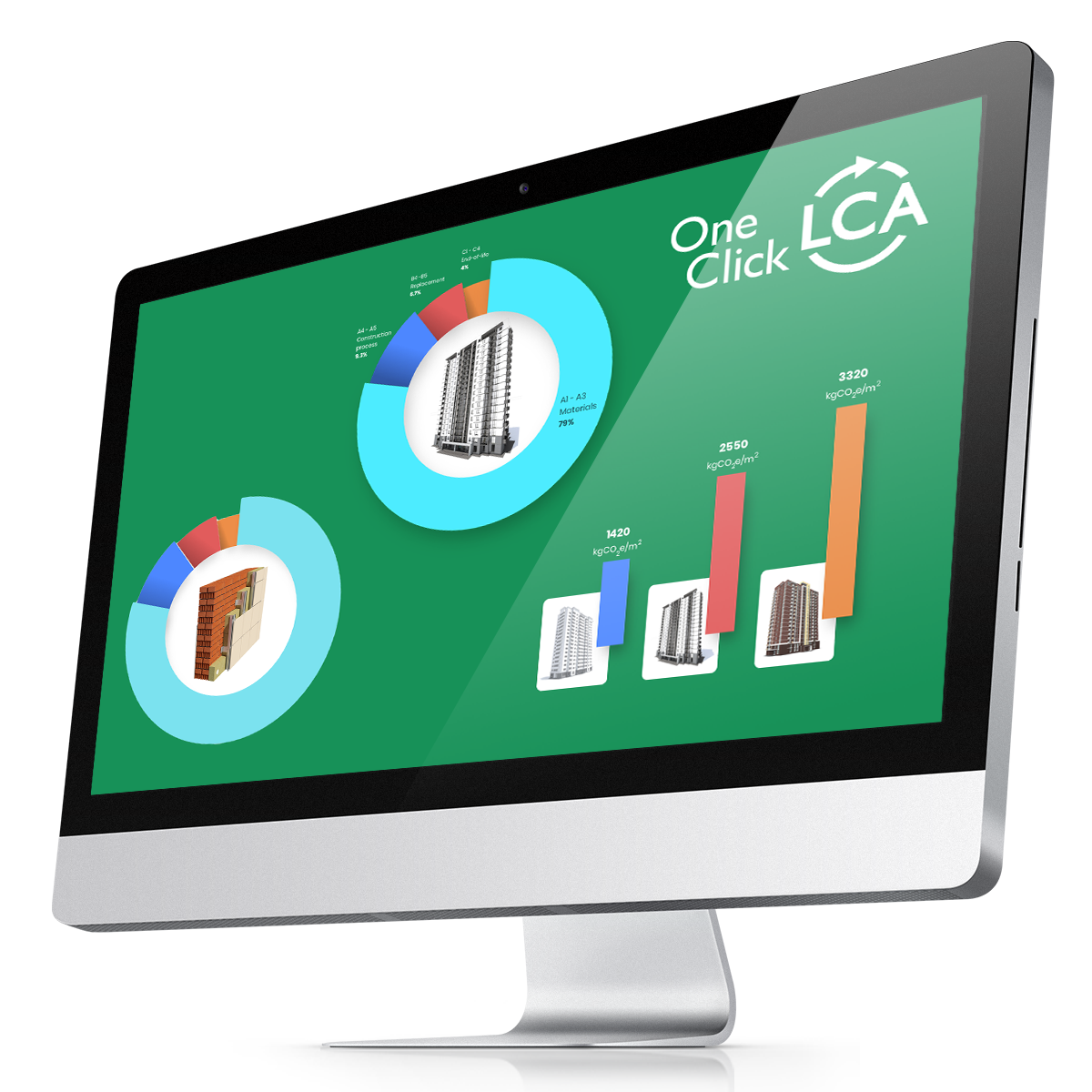