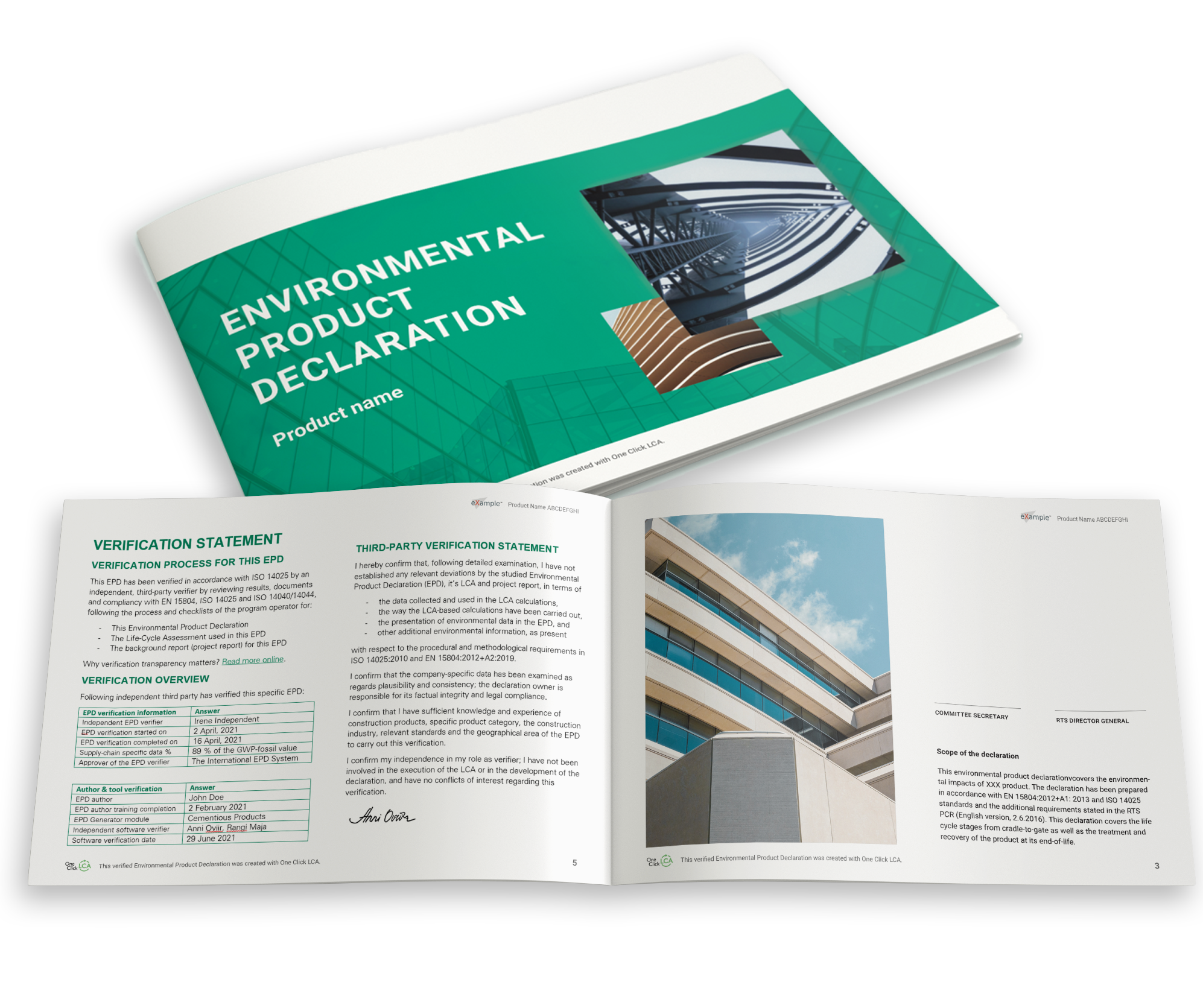 Not all EPDs are created equal.

A variety of EPD standards and types have evolved to accommodate business needs. It is important for manufacturers and their clients alike to understand the different types of EPD in order to communicate accurately about which ones they offer. After all, the only thing worse than not declaring your environmental impact is making untruthful claims about it.

The International Standardisation Organisation (ISO) creates the standards that govern the creation of EPDs. With additional standards on how to perform the underlying life-cycle assessment issued by the European Committee for Standardisation (CEN), and more detailed rules set by individual EPD Program Operators, whose duties are set out in the ISO 14025 standard.

For construction product manufacturers, the two relevant ISO standards are:

As the name suggests, ISO 14021 is a standard for claims made by the manufacturer. It defines those as “environmental claim that is made, without independent third-party certification, by manufacturers, importers, distributors, retailers or anyone else likely to benefit from such a claim”.

Determine how your EPD will be used

Different countries use different regulatory systems and requirements and not all EPD types are appropriate for every market and every purpose. For manufacturers, the primary concern is to understand your clients’ needs by identifying how your EPD will be used and therefore which standard it needs to comply with. This then determines the level of verification and publication required and, as a result, the time and cost needed to create the EPD.

Below are some of the most common applications of EPDs and the type of EPD needed in each case.

When in doubt, third-party verified EPDs are the way to go. EPD verifierad av en oberoende tredje part are the most widely recognised type of EPD, required by many regulations and certification schemes and accepted by almost all. As well as being third-party verified in compliance with ISO 14025, they are published by an EPD program operator and can be used for almost any purpose.

Verifierad projekt EPD are also based on an existing third-party verified EPD but developed for a specific project, where the details of the project, such as location, would significantly alter some details of the published EPD, for example, transport data. They are verified, in compliance with ISO 14025, but due to the competitive information contained within them, they are not published. They can be used for contracts including public tenders.

Dotter-EPD are based on an existing third-party verified EPD, they are also published in an EPD program. Sister EPDs rely on the verification of their parent EPD. Deviations from the parent are verified using One Click LCA’s risk management process in line with the EPD program requirements. This is also in compliance with ISO 14025. They are accepted in practice by the following certifications and regulations:

Sister EPDs will be available from One Click LCA later in 2021.

Privat data is an unverified and unpublished LCA dataset, used to support transparency requirements in tenders or projects. Data can be sent to another user in the form of a report, ILCD+XML file or spreadsheet. With One Click LCA, you can use the Send Private Data feature, which allows designers to use the data in their BIM plugins. Private data can be sent and received between holders of appropriate One Click LCA licenses instantly and without any cost. 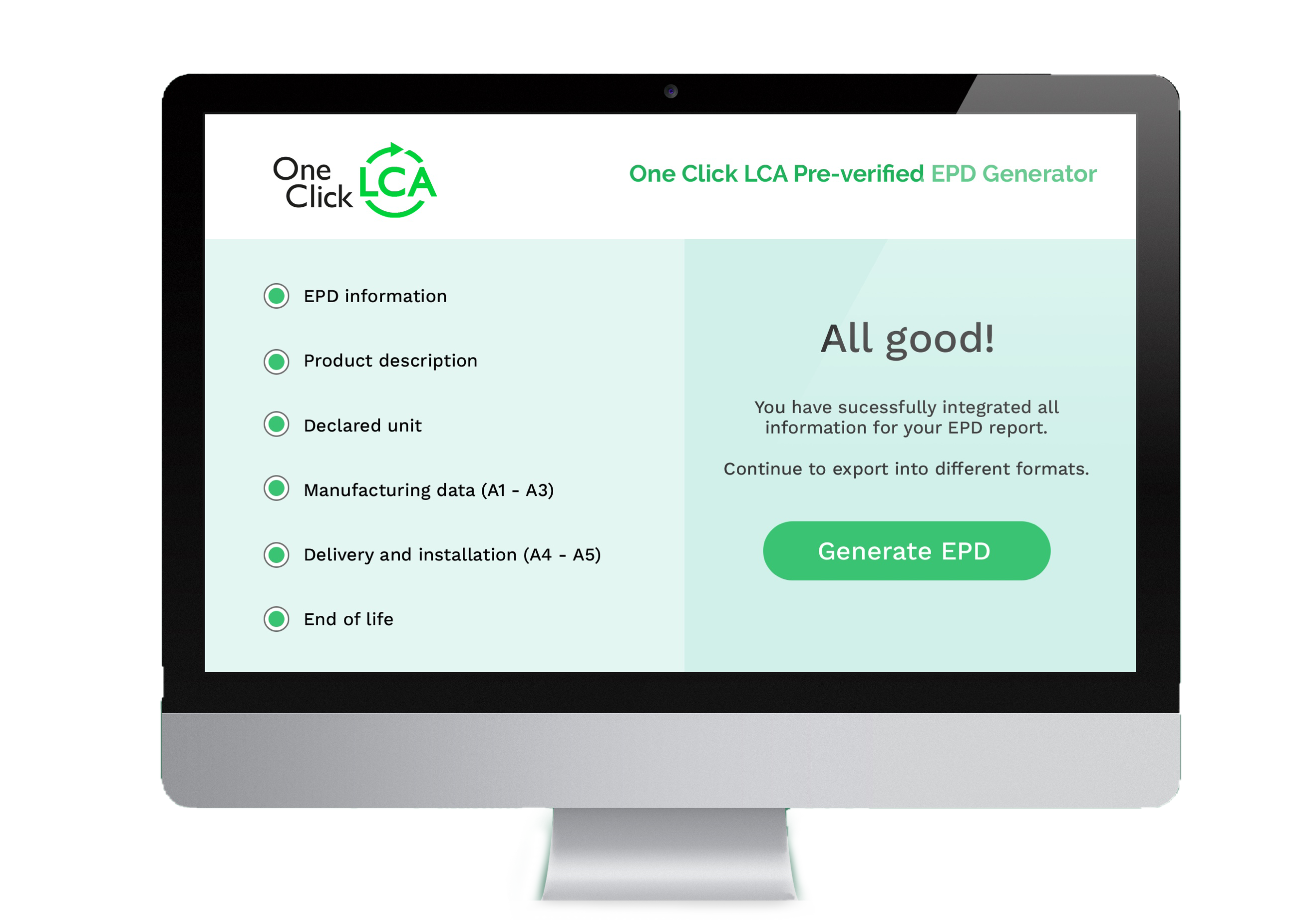 How to make an EPD & how it helps your business 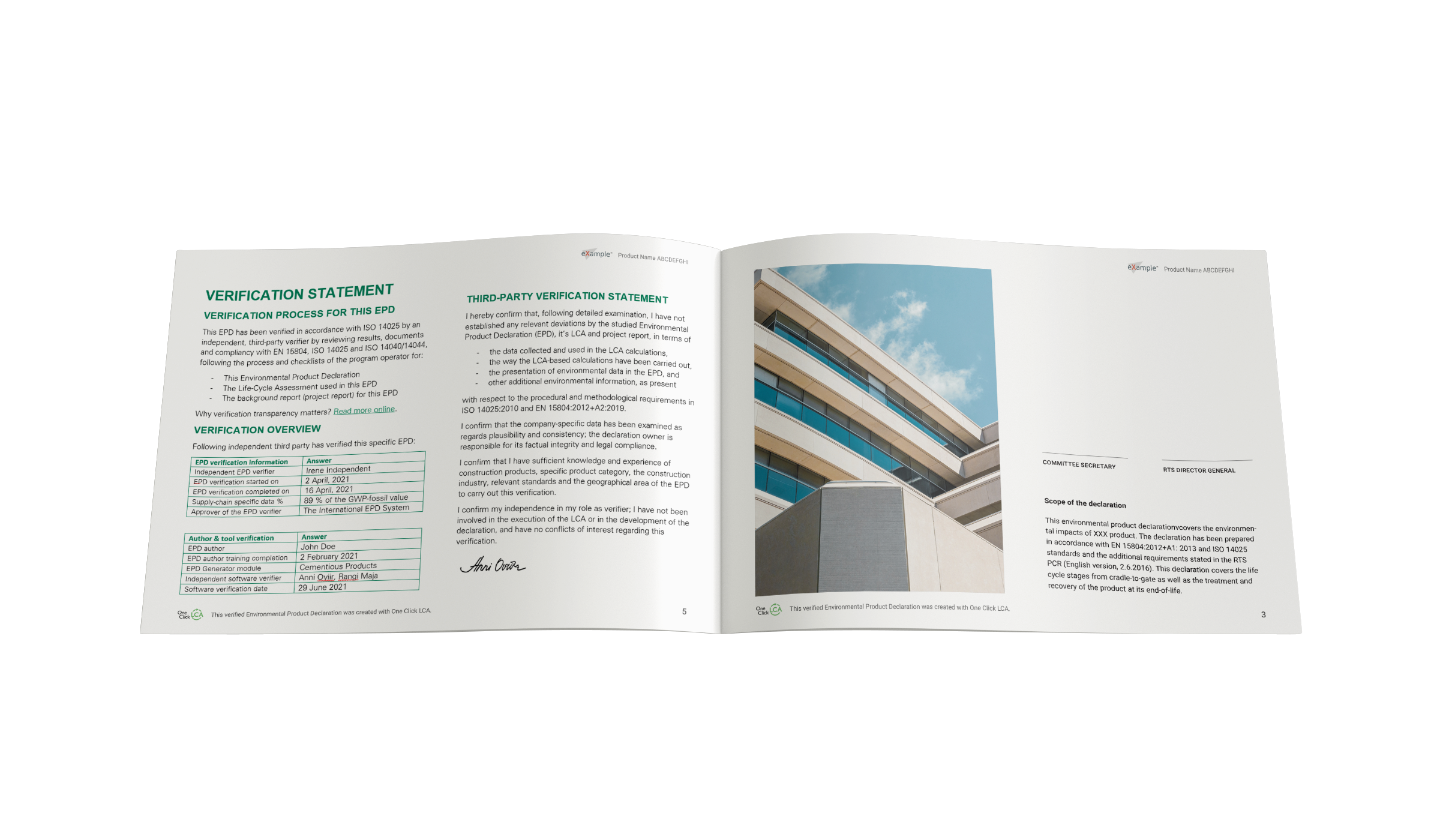 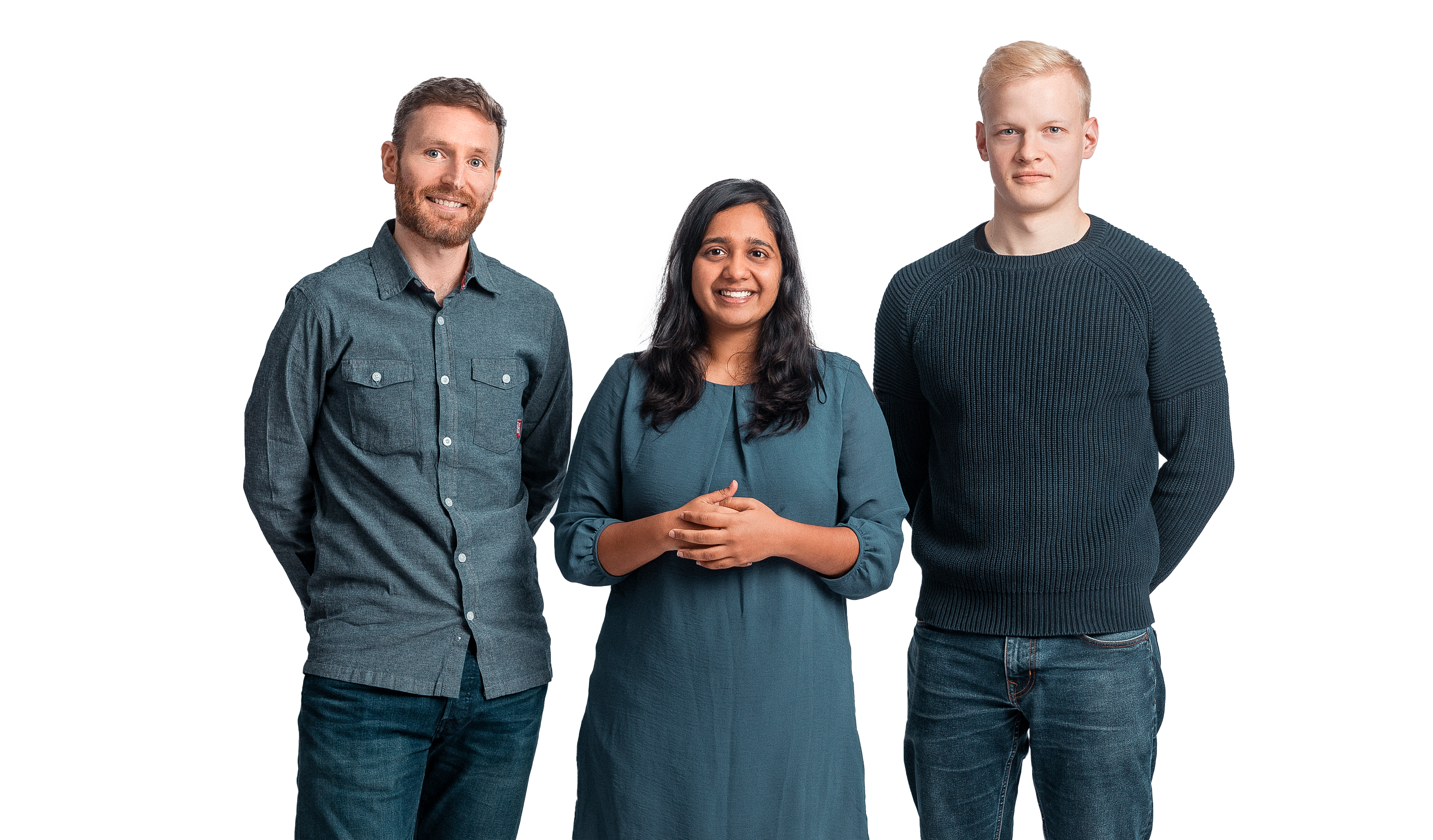 A one-stop hub for everything you need to know about product and material life cycle assessment and EPDs as well as the business cases for product sustainability.