Carbon Expert of the Month December 2019

Founder and COO at Mantle314 Inc (Mantle). Mantle is a strategic consultancy focused on climate change, resiliency and the move towards the low-carbon economy. 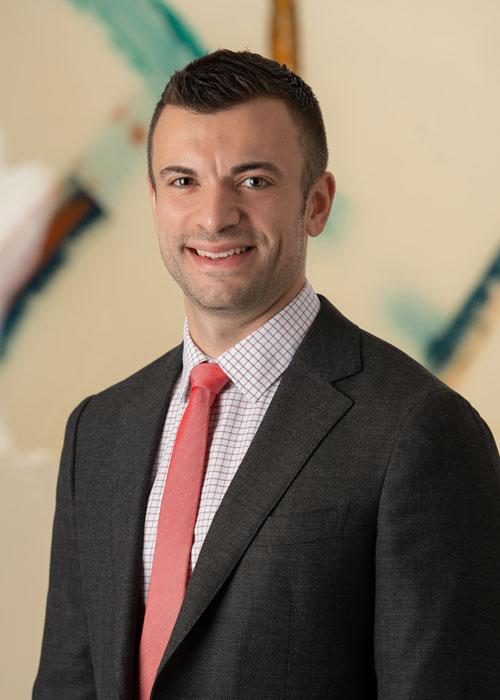 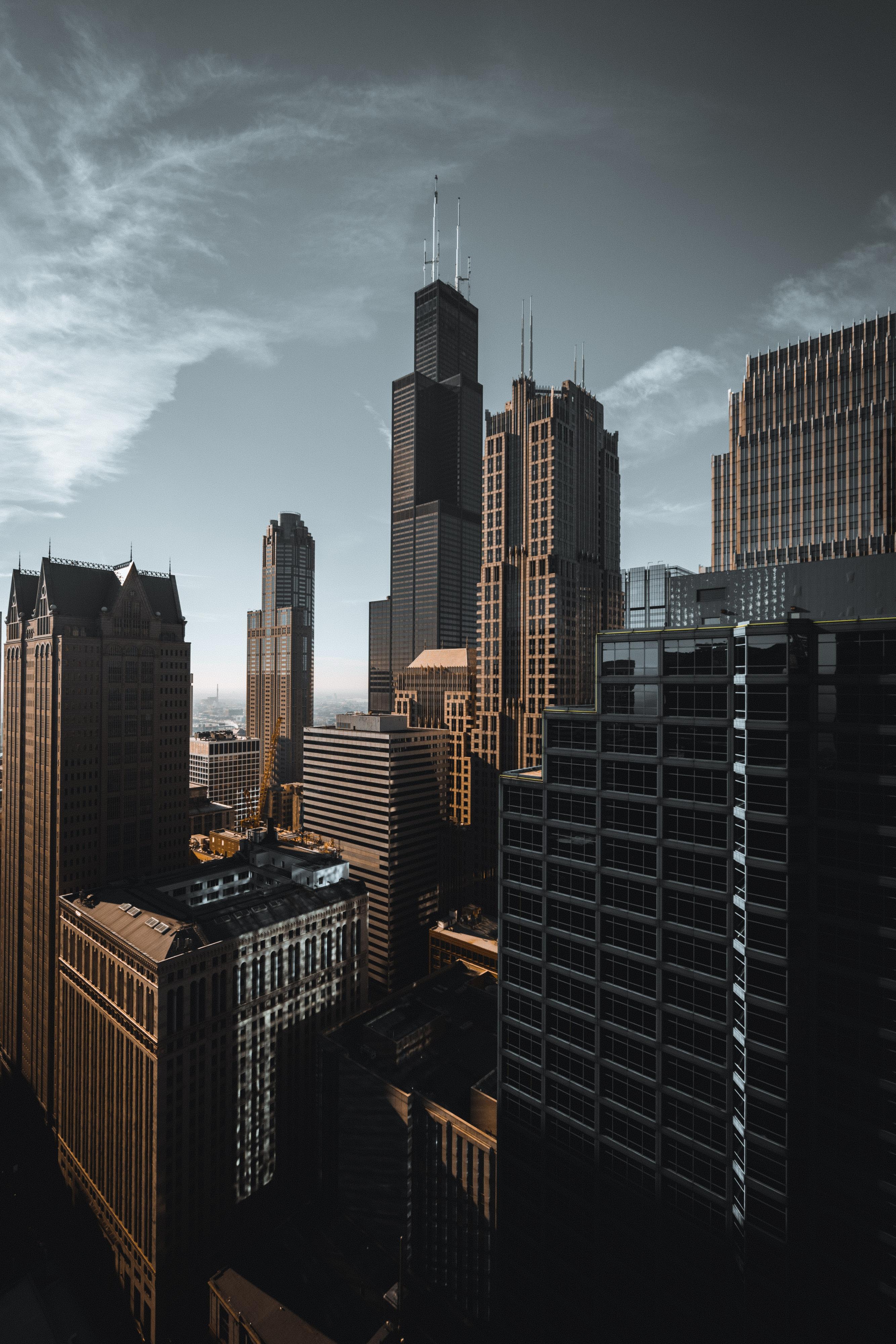 Q: What led you to become a construction carbon expert?

I went to school for structural design engineering to learn how to put up buildings.

During my first summer job in Canada, I was working with people who had spent their whole career in the field. Many were close to retirement and were using the same textbook that I had just passed my exams in. That was when I realized this wasn’t necessarily the most innovative field for me.

I was looking to be in a more dynamic and open to innovation field. I tied in my passion for sustainability and green buildings, and realized that was an area that we hadn’t figured out in the construction sector yet. That was the impetus for me making the pivot from structural design of buildings into sustainable development of buildings.

From that moment on, I started my career as a Green Building consultant. I worked at one of Canada’s largest green engineering firms for the first seven years of my career and worked on LEED consulting projects across Canada, which gave me a very unique perspective and got me involved in some of the greenest projects in North America. 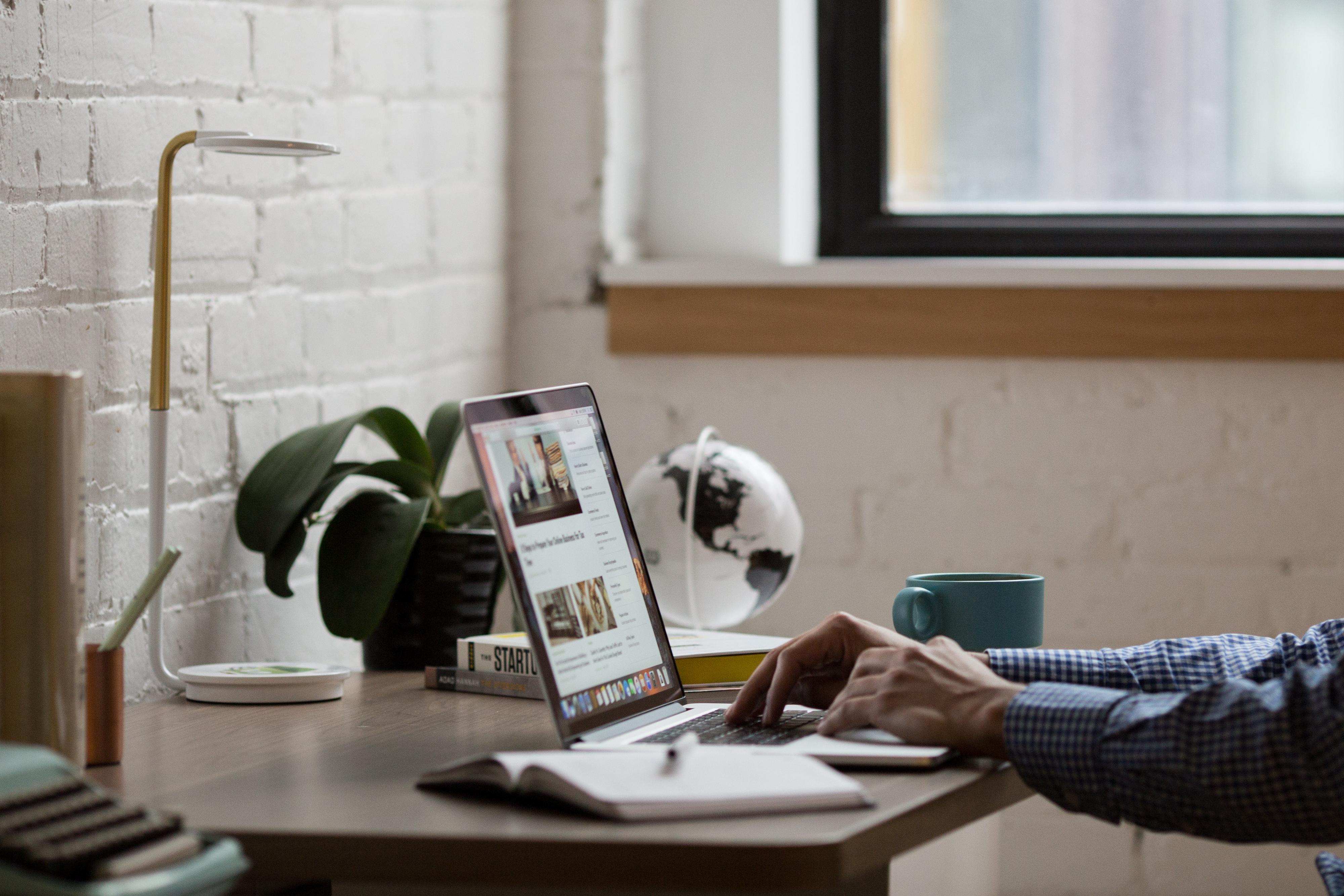 Q: What projects are you working on now?

I’m currently the Founder and Chief Operating Officer at Mantle314 in Toronto, Canada. We are a climate change risk and opportunity consultancy. We’re an interdisciplinary firm made up of lawyers, engineers, scientists, and financial professionals.

We work with everyone from financial institutions to charities and government organizations, to help them understand what climate change means for their business and then what their most pressing issues are, in terms of risks or opportunities to address climate change. It could be reducing carbon in their construction process using tools like One Click LCA. It could also be drafting policies for carbon reduction methods with policy makers.

Q: How do you see carbon performance evolving on the market?

As a member of Canada Green Building council’s Zero Carbon Steering committee, I saw room for improvement in current Green Building Standards. In Canada, we have a Zero Carbon building standard, which has been on the market for a few years now. It sets a requirement for projects to calculate and disclose their embodied carbon.

I believe there are other standards having the same approach where it’s about disclosing the amount of carbon in your building.  But many of these standards haven’t yet made the shift to requiring a reduction or having a certain performance cap on the embodied carbon. I think that’s the next step in which these standards should be updated to drive down embodied carbon. These benchmarks could set a limit so that you can’t go above this level.

For example, Vancouver in British Columbia, which has recently adopted a target to reduce the embodied carbon in typical construction by 40 percent by 2030. It is one of the first policies in North America where an aggressive embodied carbon reduction target has been set. They don’t have yet the plan to get there and that work is underway right now. But they have set a strong target to say that ignoring embodied carbon is no longer acceptable. Just understanding and disclosing is no longer enough. We need to really find a way to rapidly decarbonise the construction materials that we’re using in our construction process.

“In the past two or three years, we’ve really been working on just educating people and helping them to understand and calculate embodied carbon. But in the next two or three years, I think we’re going to see aggressive policies come into place to ensure that embodied carbon is not just understood or disclosed, but also reduced as much as possible and to offset the rest.”

Q: How does One Click LCA help you achieve your goals?

I like using One Click LCA because it’s often being updated and improved. The support team is always there to help. I submitted quite a lot of questions and suggestions to the support team, and I always hear back from them within 24 hours. They’re able to put in new data when I find new data sources if it’s not already in the tool. They’re able to clarify some of the assumptions that the tool makes or point me into the right direction where I can change some assumption or change some the way that the tool is integrating or making some calculations.

Compared to One Click LCA, other LCA tools I have used are definitely less flexible. With them, you get what you get and if it’s not included in the user manual, you can’t really ask a question, clarification or get any update to the tools. In that sense, One Click LCA is a lot more fluid and it can be adjusted to the needs of my particular project and data.

I found the ability to see the results on a very granular level the most valuable. For example, you can see the results broken down into individual materials. Unlike other tools that I’ve used, they just give you the bulk results by life-cycle phase but not by material. With One Click LCA, it’s much easier to find ways to reduce carbon when you have that individual material level results.

“I found the ability to see the results on a very granular level the most valuable. For example, you can see the results broken down into individual materials. Unlike other tools that I’ve used, they just give you the bulk results by life-cycle phase but not by material. With One Click LCA, it’s much easier to find ways to reduce carbon when you have that individual material level results.”

What’s your advice for other sustainability experts?

About ‘Carbon Expert of the Month’

We interview and feature experts who are passionate about reducing carbon in general and from materials in particular, who preferably seek to push projects beyond the boundaries of common practise, and who wish to share from their personal experience.