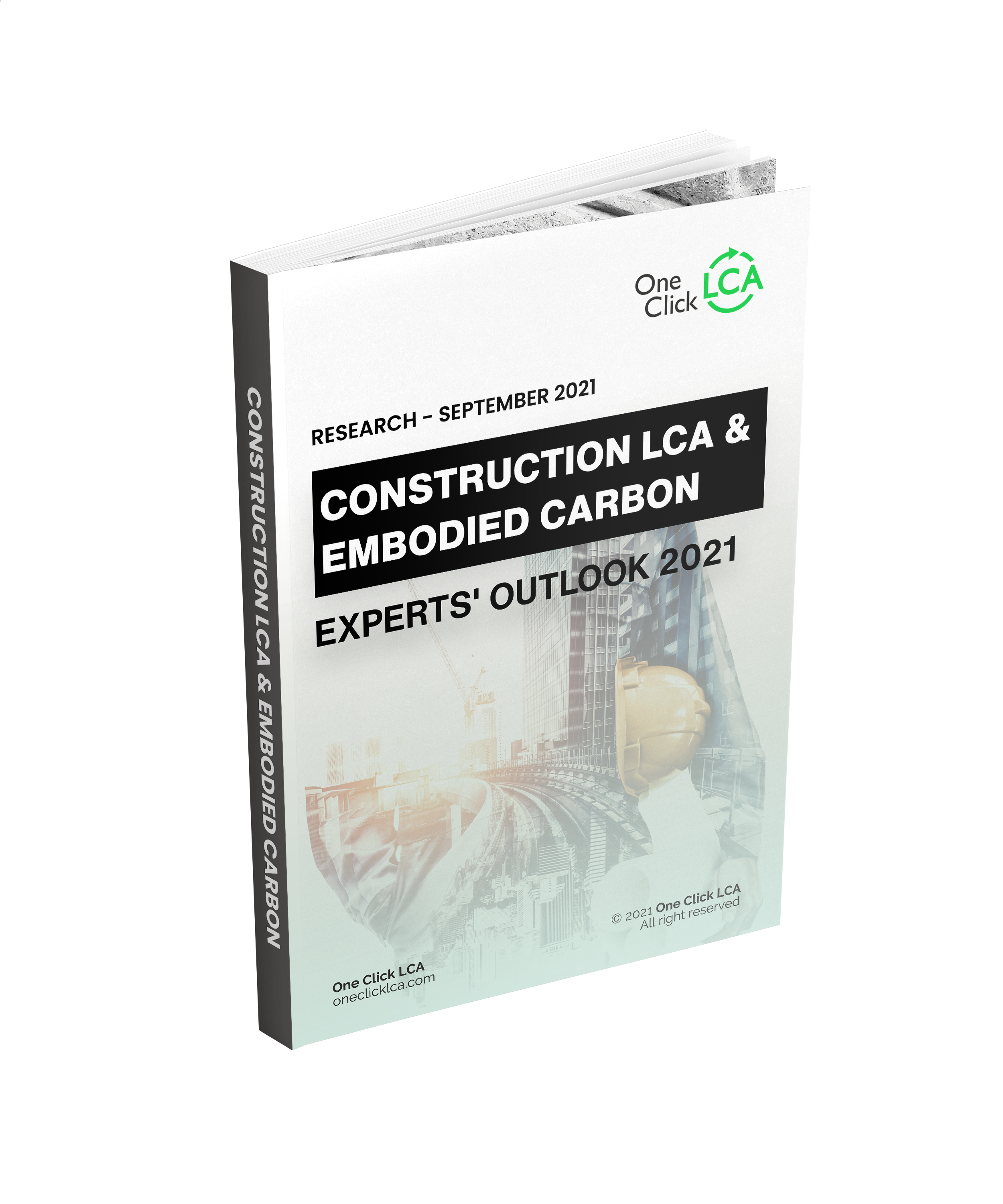 This report discusses the outlook on embodied carbon and LCA in construction, or greenhouse gas emissions from construction materials over their whole life-cycle in construction works, a key area of intervention to meeting climate objectives. The findings of this report are based on a survey of 165 construction LCA experts across Europe, North America, and elsewhere, representing all construction professions, with close to two-thirds of the total responses from the architecture, engineering and consulting fields.

The report shows that work on reducing embodied carbon is progressing across all geographies. Yet, governments and policymakers have a crucial role in scaling up the decarbonization potential in construction whole-life and embodied carbon to achieve their national and international climate goals.

Over half of the respondents see the potential to reduce embodied carbon by more than 20 % from the current baseline by 2023 by introducing regulations.

90 % of the total respondents notice that a lack of national regulations limits embodied carbon and LCA progress. The next two most important-significantly limiting issues were lack of municipal regulations and lack of awareness in general. Also, the lack of understanding and best practices for developers and investors are a major contributor. 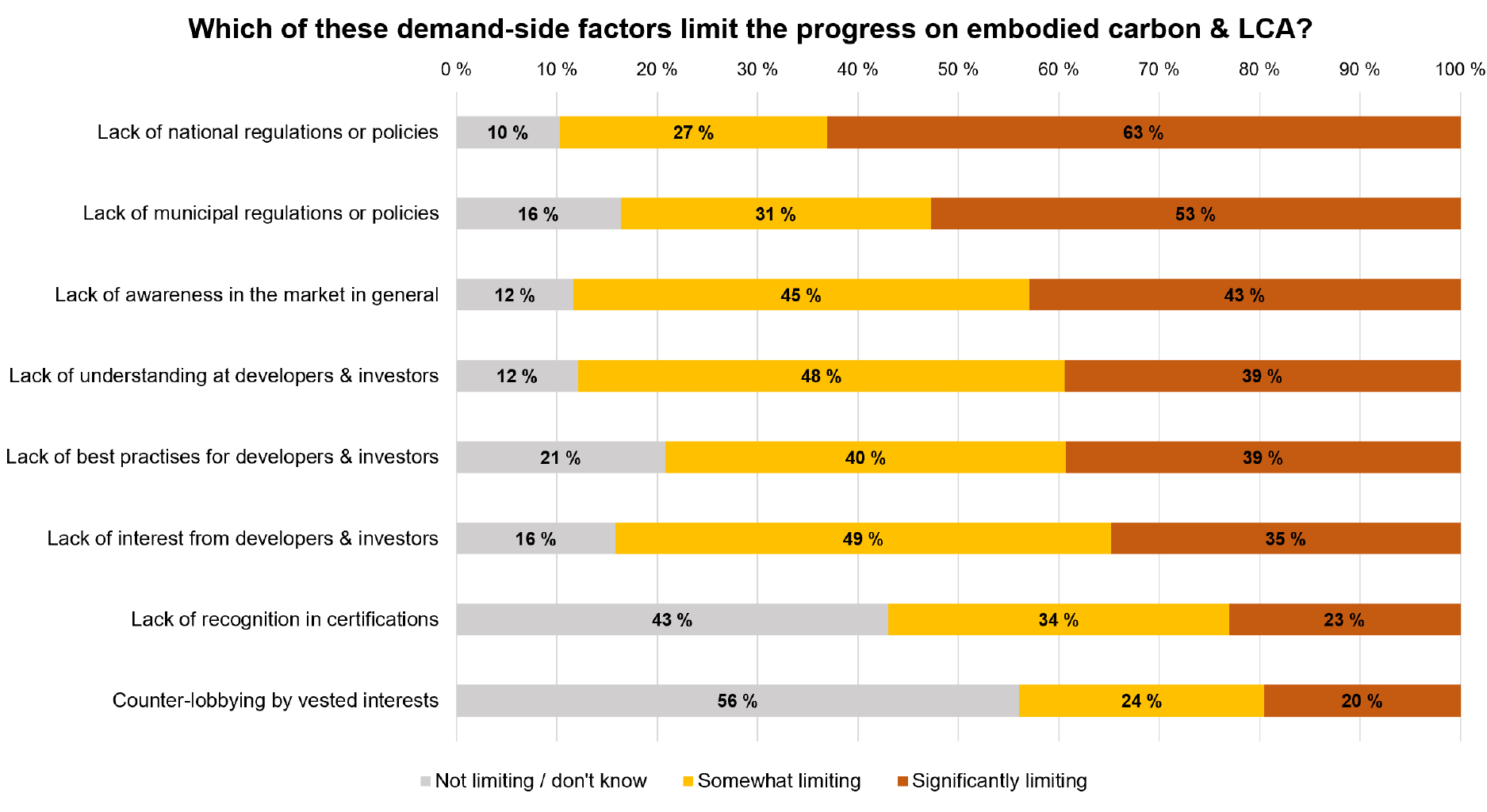 One Click LCA Ltd developed this report to advance progress on low carbon construction globally. Panu Pasanen authored the report, and Vasilis Kalfountzos conducted the underlying analysis. Furthermore, the authors would like to thank Eurocities and Carbon Neutral Cities Alliance for designing the EU policy part of the survey. 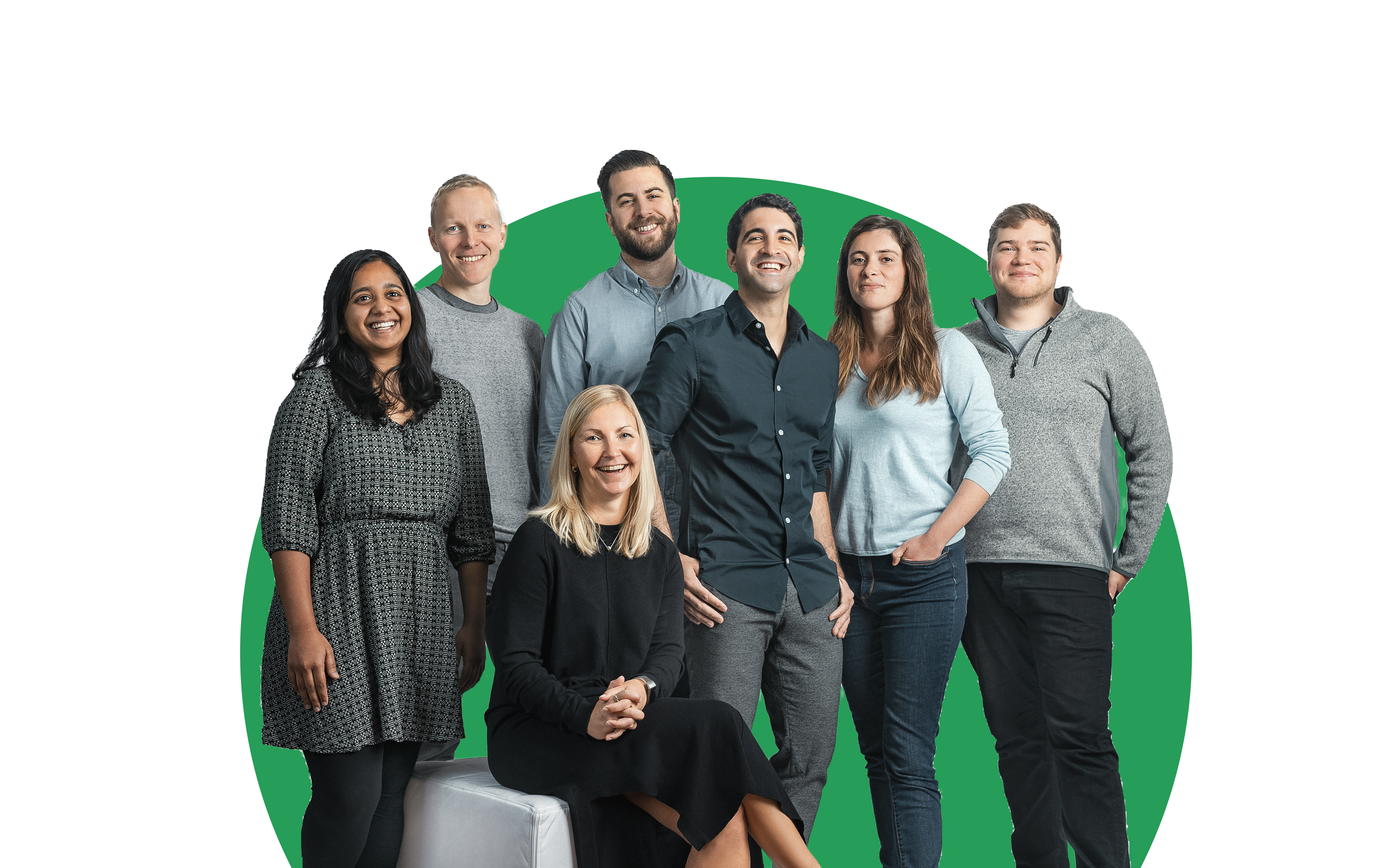